Mad-Dash to the Pumpkin Pie Patch


Every year we resolve to prepare for the holidays, and every year we fail; the days creep up on us stealthy-like, sending us in a mad-scramble to find the pumpkins, decorate the tree, speed-wrap the gifts, make a gingerbread house, all in the eleventh hour. Perhaps we use our perpetual holiday tardiness as an opportunity to test the limits of our resourcefulness, perhaps we are procrastinators by nature, or perhaps every year, we fall a little more out of step with time. Whatever the reason, I have to admit -- there is a certain masochistic pleasure in rushing around, a mad, cackling triumph to getting things done in the last moment, a wild, adrenaline-fueled excitement to spiking stress.

This year should've been no different. We got ready to dash and scramble, but when we got to our local grocery store, we noticed a great lack of orange. It turned out the Halloween's staple vegetable had ran out. There wasn't a pumpkin in sight. I hopefully raced toward every speck of familiar color, only to be bitterly disappointed. My attempts to roll away the store's ginormous winter squash display were met with skeptically-raised eyebrows and unconcealed sniggers. Beaten, we searched every grocery store in the area, only to hear more of the same: all the pumpkins were sold out. Who needed that many pumpkins? Were people baking an endless supply of pies? Building orange forts in their back yards? Using them as a misguided sort of currency?

In our perplexed and disheartened state, we forgot to dash, and instead shuffled aimlessly, until we stumbled upon a closing pumpkin patch. Success. Soon, our cart filled up and our resourcefulness bar crept higher with each added pumpkin. Though, to be completely honest, I don't know why we try. Our neighborhood is a Halloween dead-zone, diligently decorated, but for some mysterious reason, stubbornly avoided by costumed folk of all ages. This year, we managed to lure two trick-or-treaters, doubling our last year's record. We were making bets whether or not this record could be surpassed,  when down came the first heavy rain of the season, washing away all potential candy-hunters, dashing our hopes and briefly plunging us into darkness.

The power eventually came back on, but the rain poured harder. What were we to do? Watch an appropriately spooky movie, gobbling up brain cupcakes, of course. 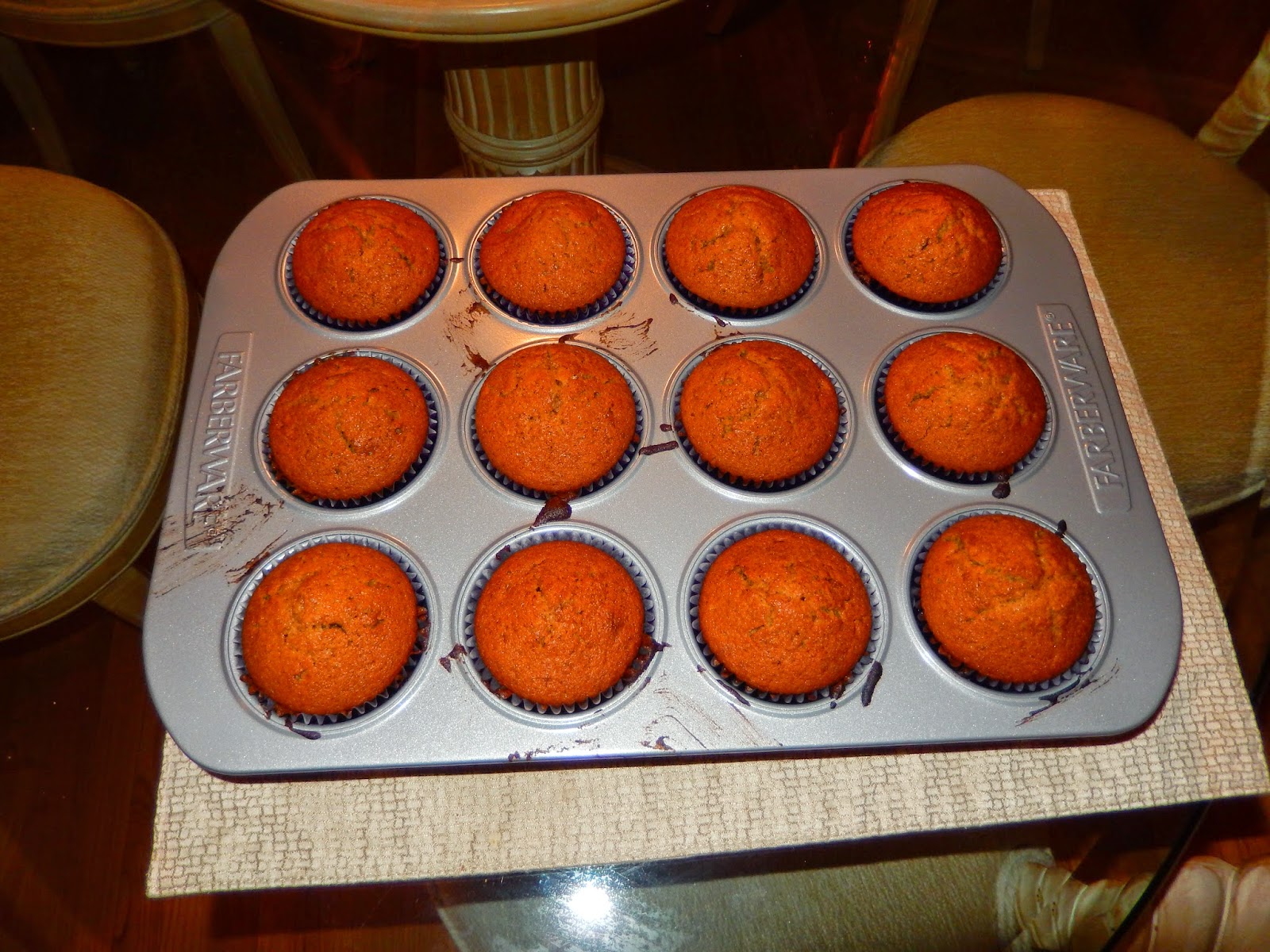 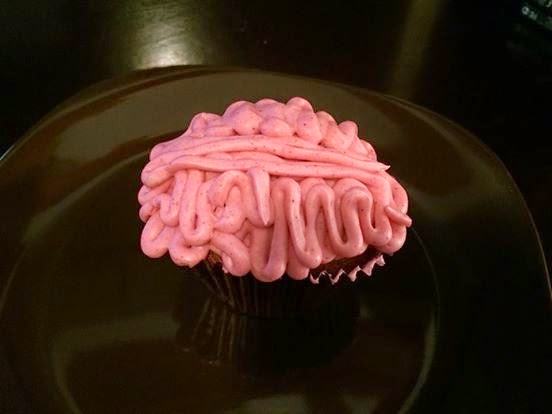 After much heated debate, we settled on Tim Burton's Sleepy Hollow. It was just right and made me wish (in equal parts) to transport to Victorian New York, to write a chilling Victorian haint-story and to find Troy a nineteenth century frock coat and a cravat.


Awesome ghoulish gourds carved by Jon Neill at the
RISE of the Jack O'Lanterns
(aren't these fantastic!) 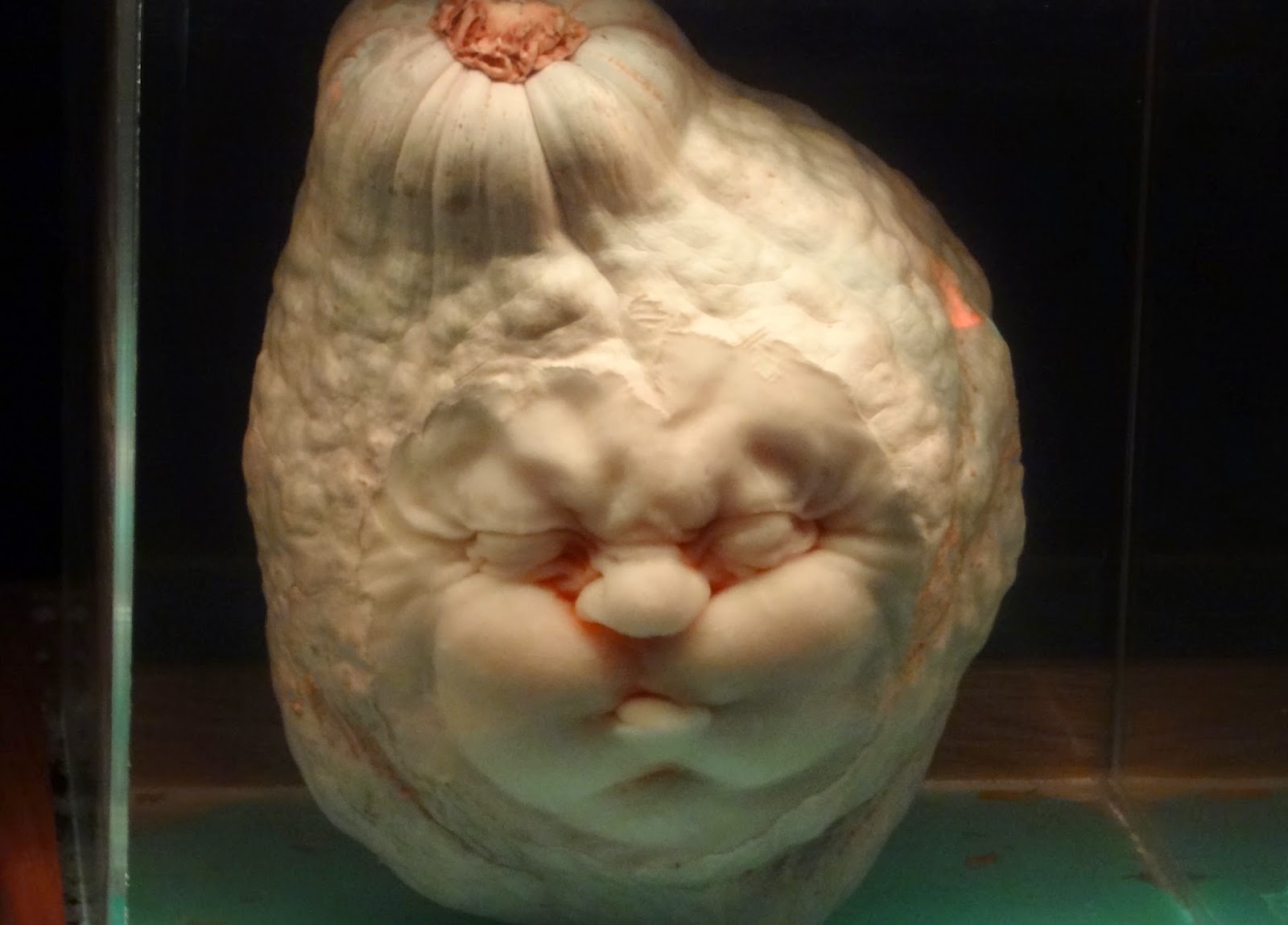 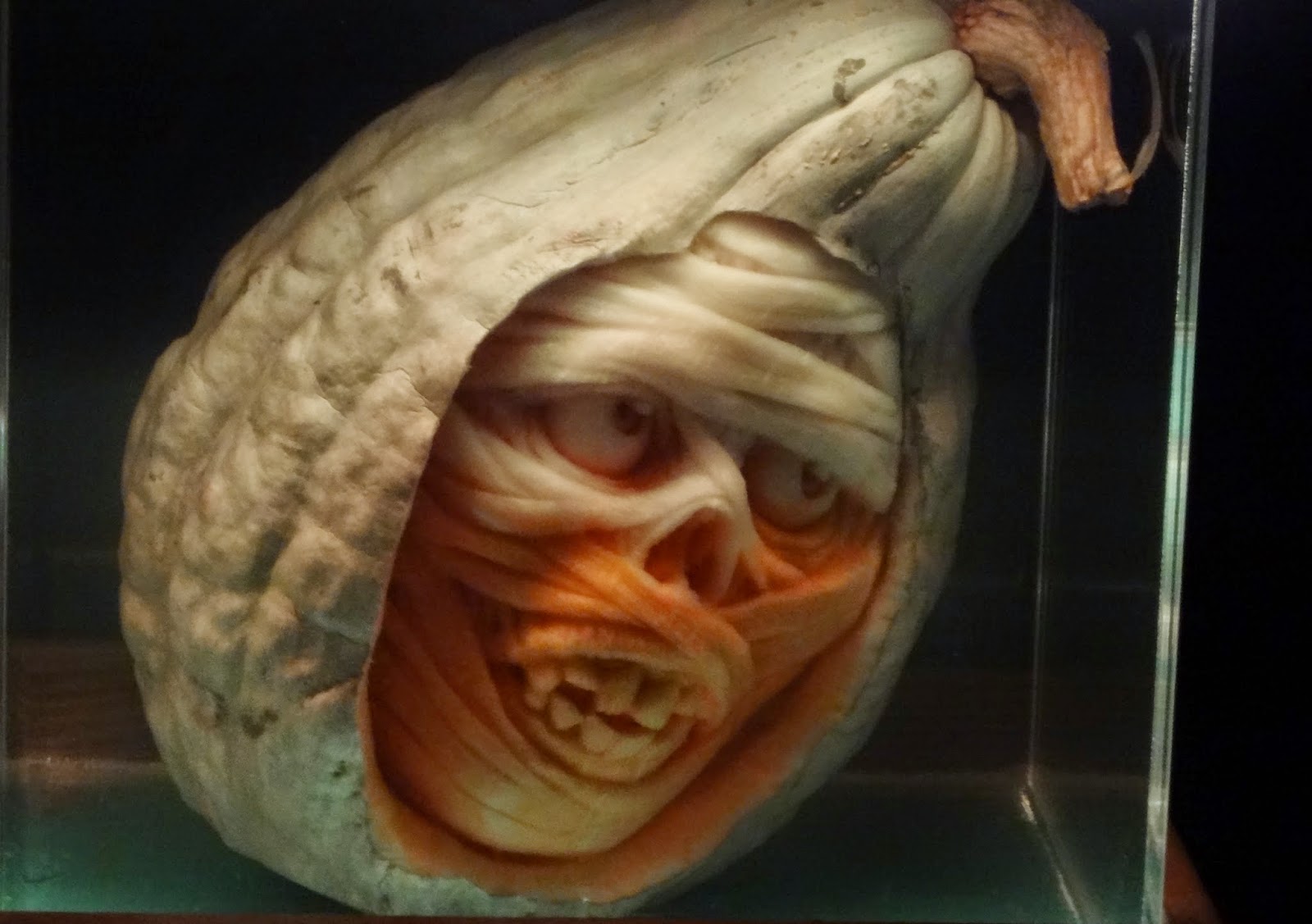 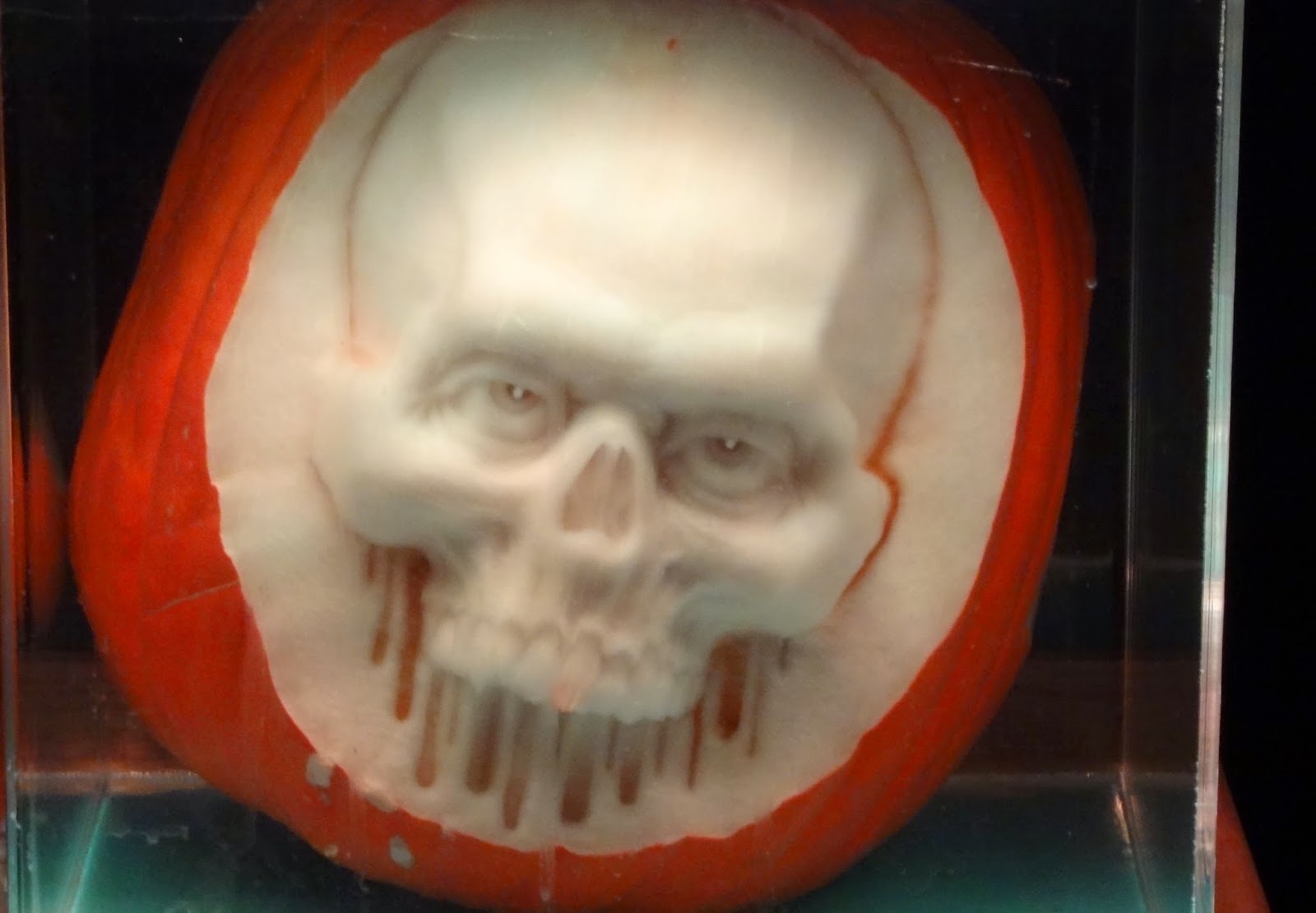 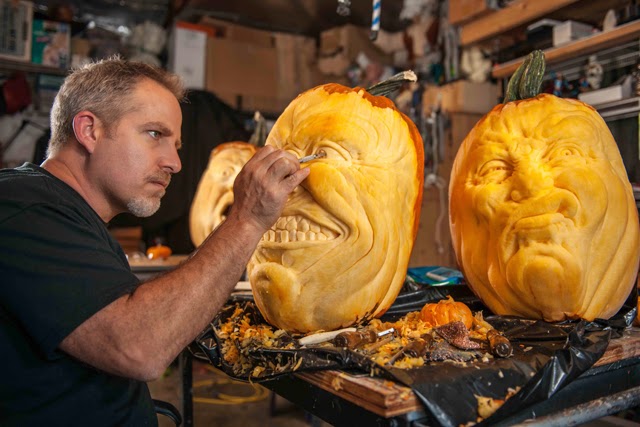